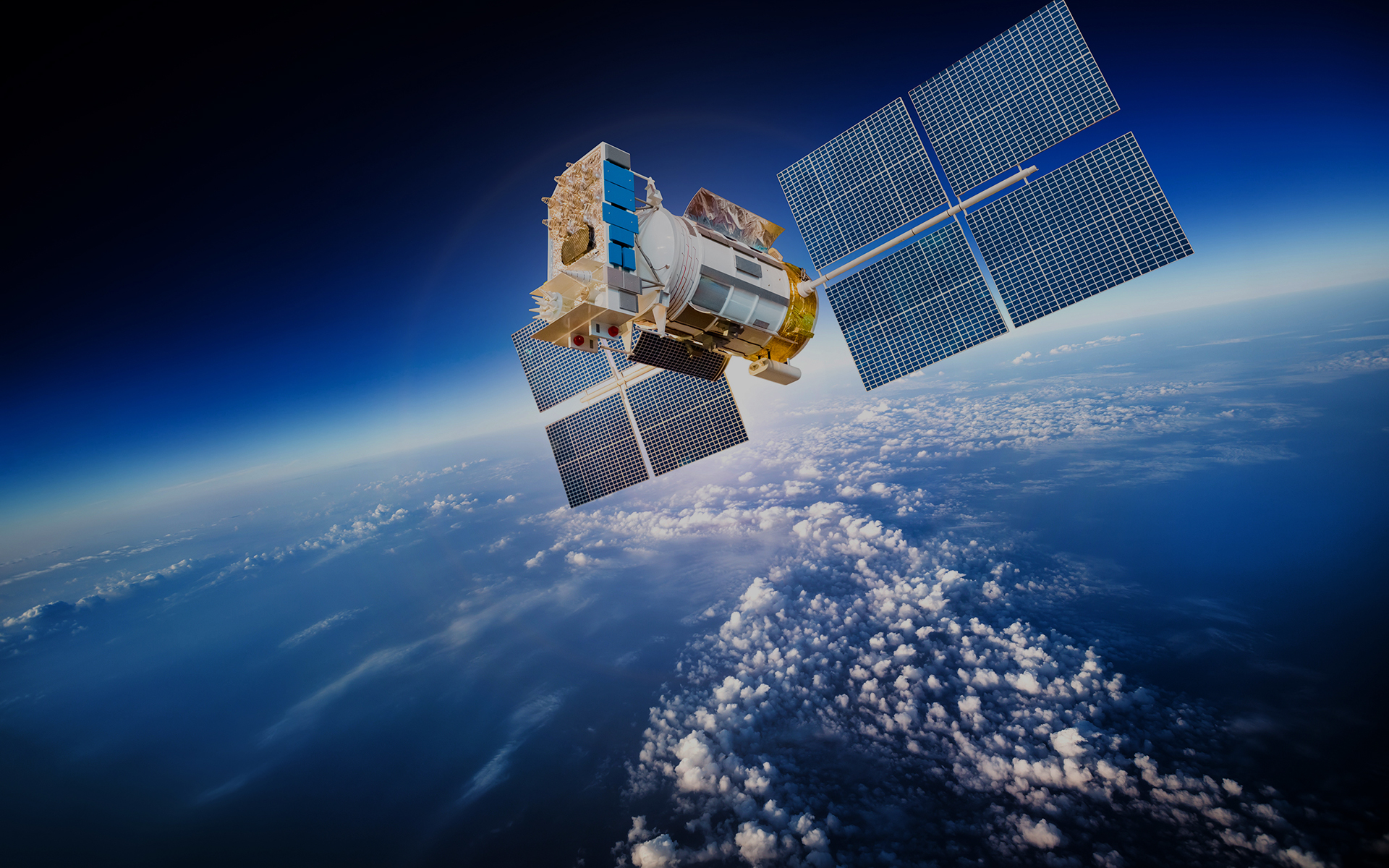 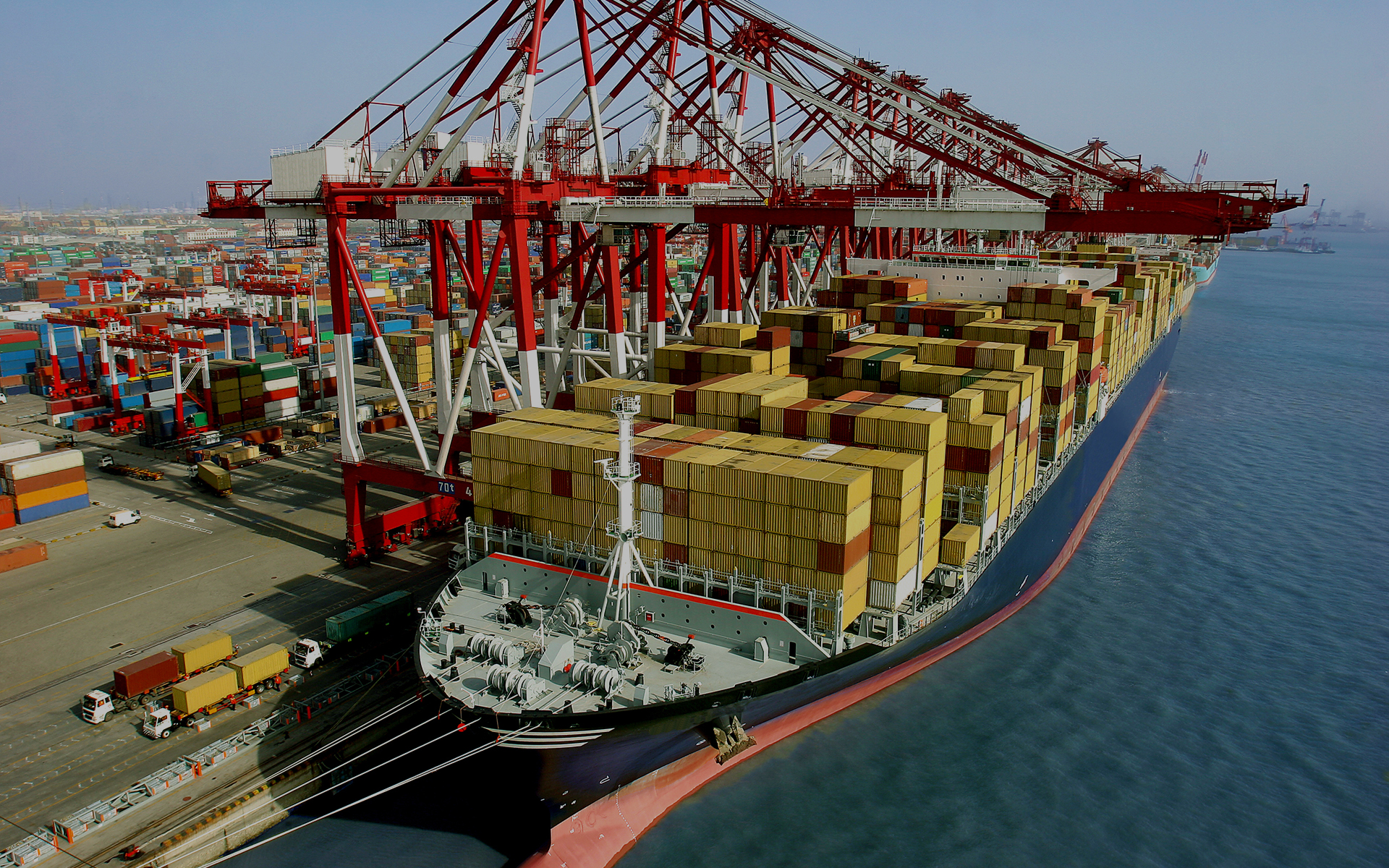 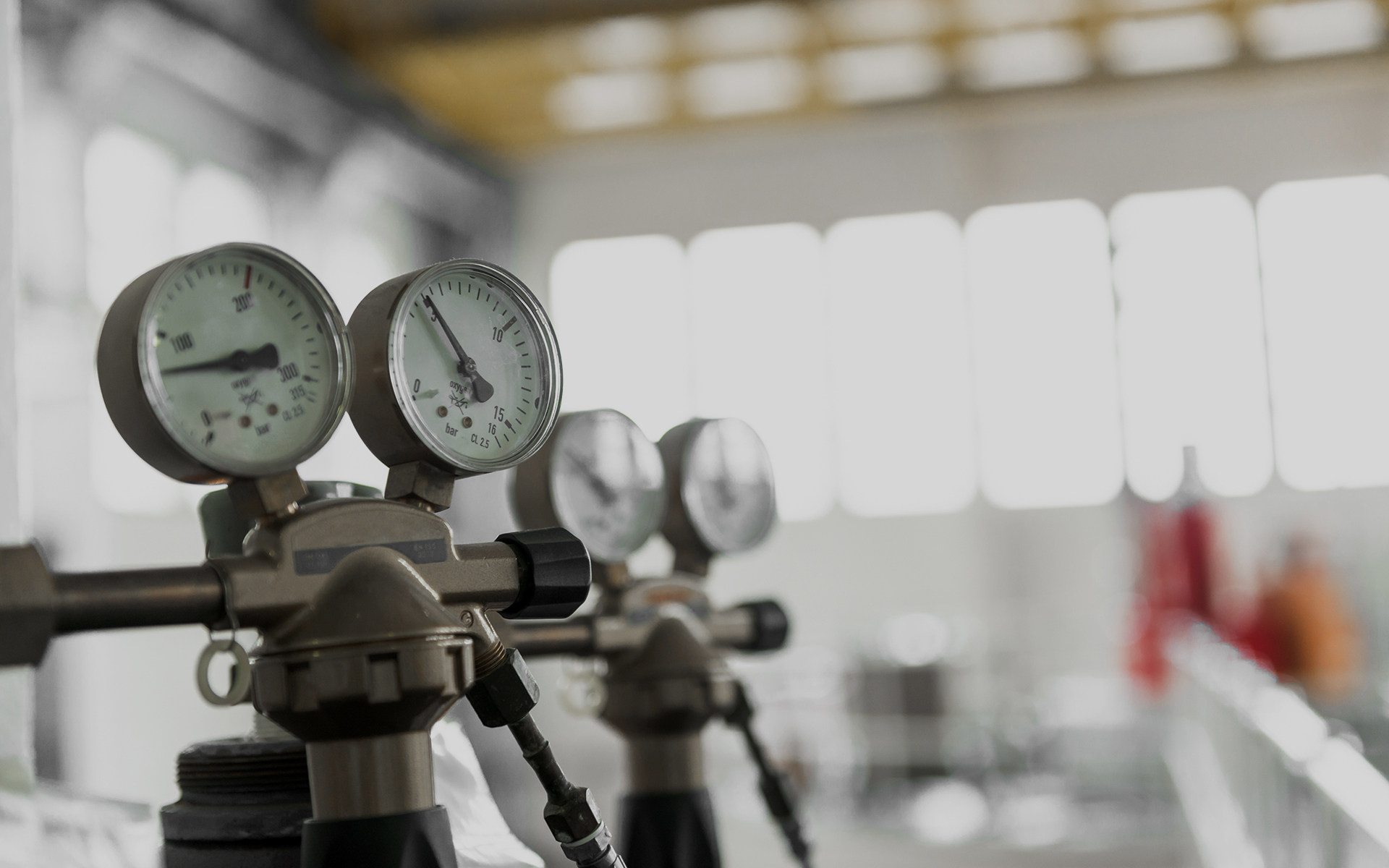 This system was operating inefficiently due to incorrectly specified equipment based upon poor advice.

We carried out a Data Logging to establish the actual operation.

There was an inverter driven Compressor, but it was the lowest output unit resulting on Deadbanding (Refer to our Energair page).

In addition the system utilised inefficient Heatless Regenerative Desiccant Dryer that were undersized resulting in the Purge Flow being increased to compensate.

An Inverter was fitted to the largest Compressor to eliminate the ‘Dead Band’ and a Control System fitted to co-ordinate Compressor operation.

The site did not need Desiccant Dryers so these were replaced with Thermal Mass High Efficiency Ingersoll Rand Refrigerated Dryer.

The result was a proven 40% reduction in energy consumption and reduced maintenance costs due to lower Compressor run hours and a payback of <16 months was achieved.